Why Debut Novels Are Unique 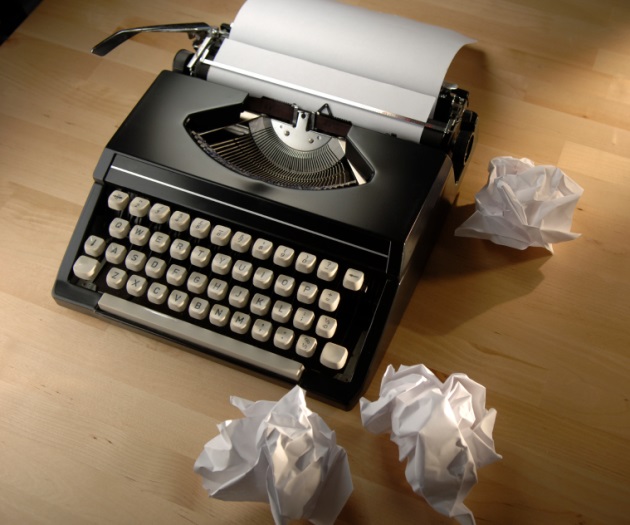 It is true that for most novelists, their first novel is not their greatest. You can probably say this about Dickens, Tolstoy, Dostoevsky, Woolf, Faulkner, Morrison, Hemingway, and scores of other greats. James Joyce and Walker Percy might be exceptions. But it is also probably true that for most novelists, their first novels emerge from how they deal with the memories and struggles of their youth and early adulthood. Their first is often a roman a clef — a “novel with a key” or a novel of real events and actual people overlaid with fiction.

You can see this in Hemingway’s The Sun Also Rises, one of the greatest debut novels ever written. Though many critics consider A Farewell To Arms and For Whom The Bell Tolls to be greater works, for those who know Papa, this novel features several characters based on real people the author knew, and many of protagonist Jake Barnes’ struggles and desires were those of the young Hemingway.

I can see this pattern in my first novel, Water Lessons. This work is a roman a clef in that it is based on many of my experiences in New England, where I relocated two weeks after Hurricane Katrina. Many characters are people I knew. Some are combinations of people that I knew. Many of the struggles the protagonist Jim Scoresby experiences were mine. Many of Jim’s emotions and visceral longings–I experienced them in those years. Katrina hit on my 28th birthday, as it did on Jim’s.

Yet Jim is not me. He is not interchangeable with me. Many of his traits and experiences differ from mine. I did not ride out the storm in New Orleans. I returned a day after the storm but did not enter the city limits. I was not renovating a Creole cottage in the Mid-City neighborhood when the hurricane hit. I never sailed on a Herreshoff schooner. I never owned or drove a 50s-era American truck.

And yet–this novel came from my heart and gut. It came from my desires and fears and emotions and experiences in 2005 and 2006, elements that were still fresh in me when I wrote this novel in 2009.

Like The Sun Also Rises was for Hemingway, Water Lessons was a novel I just had to write. Papa had to write of his war wounds, his years in Post World War I Europe, of overcoming fear and disillusionment and his own abyss within himself, an abyss his protagonist tries to fill up with drink and adventure (as Hemingway himself did). In the same way, I had to write the tale of Jim Scoresby departing Katrina-ravaged New Orleans and trying to prove himself in another great American city. I had to because that was my own struggle, and it was a struggle ripe with meaning and heartache and many lessons–lessons Jim learns from the water that flooded New Orleans, and water that he later comes to know off the coast of Cape Cod.

I had to write my first novel because it was in me, struggling to emerge–and it was a tale worth telling. And after germinating and blooming inside my head, it was a tale that demanded to be shared.